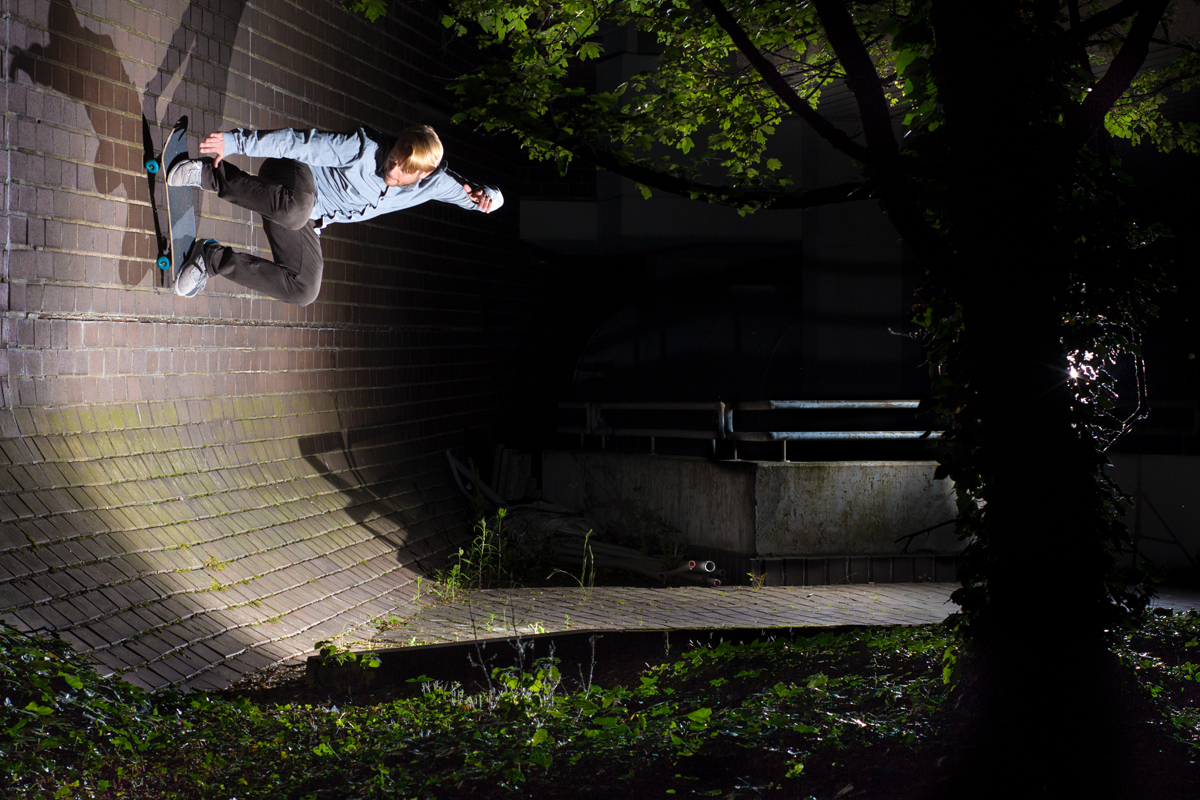 Gregor Flother/Formtyp, born 1978 in Cologne/Germany, is a graphic designer with a focus on corporate identity and illustration. Graduating Communication Design (Dipl.Des. FH) with distinction at the University of Applied Sciences Duesseldorf in 2013, he has since worked for clients as big as streetwear giants Vans or Eastpak. Gregor’s work has also been featured in various art pubilcations from 1995 (Graffiti Art #04 Rheinland) until recent (Street Art Cologne, 2014).

Especially his early work is inspired by the graffiti and skateboard culture, since he was an sponsored skateboarder and essential member of the acclaimed “Dom Posse”, a 90ies street-skateboarding supergroup as well as an established graffiti artist during hip hop´s golden years.

Today his field of work appears to be multidisciplinary at the interface between design and street culture. He lives and works in Cologne/Germany.